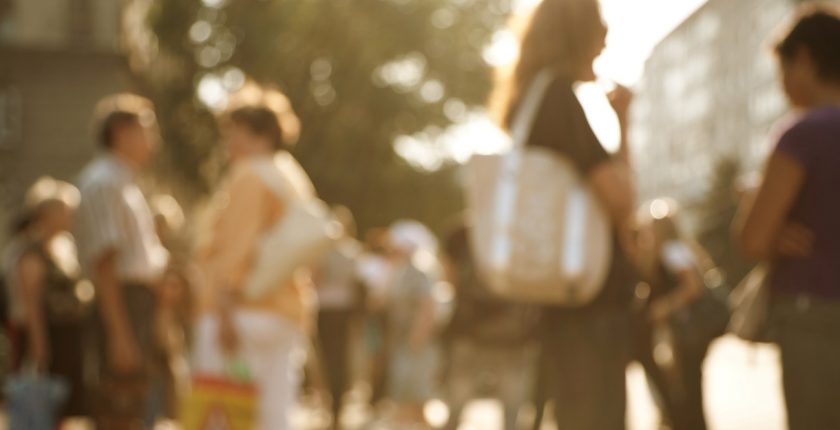 The day was co-designed with the speakers, and aimed to facilitate a deep discussion about the future of welfare and citizens and how public services might be transformed to achieve the future we want (for our citizens) and need (with reduced budgets).

Delegates took part in a session which encouraged them to consider the best and worst future for Welfare.  The network will turn this along with information from the other Futures events into graphics in the new year.

After a day packed full of presentations, group brainstorming and speaker led discussions, the last activity was a Knowledge Café Discussion. This was based around two key questions:

Q1: Considering Beveridge’s original Five Giant Evils, what are the main challenges for welfare in 2014?

In July 2014, The Guardian suggested modern welfare “evils” were; poverty/inequality, digital exclusion, long term conditions, housing and under-employment. There was a general consensus from delegates that this list was broadly correct.

Other challenges that were circulated by delegates were concerns around domestic violence and mental health, reliance on the welfare system itself and the high expectations of it, public perceptions of welfare, the benefit system and the stigma surrounding it. One group of delegates focused particularly on young people and the ‘evils’ that faced them. Issues around house prices, pensions, debt etc. and the lack of aspiration amongst employers to treat employers well were highlighted. The overarching consensus was that welfare is unequal; there is a disparity between those who have and those who don’t; the rich benefit, the poor don’t and the media exacerbate the demonization of the latter group.

Delegates were then asked to discuss solutions to the problems whilst improving wellbeing. A key theme that arose from this was the importance of values and motivation in changing behaviours; in other words changing public perception of the welfare system, as well as what it is there for is key. Some delegates had specific ideas about what could be done

Q2: What future do you believe in? What are the implications of your chosen model(s) for citizens?

For the final question delegates were asked to choose from the following list of ‘futures’;

The overwhelming response to this question was ‘future shock’, although it was identified that this was a fairly utopian aspiration. One group of delegates suggested that “we are in permanent austerity and we aspire to future shock purely because there are no more cuts that can be made – the only way to change is through transformation.” It was agreed that a future shock model would require a sound legislative framework to support motivation for radical change, as well as the redefining of incentives. Some delegates concentrated on a more economical view of changing the system by suggesting that the government spend more to drive investment, as this would lead to innovation and the new innovative services would mean people would be willing to put more of their taxes in to them.

Presentations from the day

Intro slides – Helen Nicol: How did we get here?