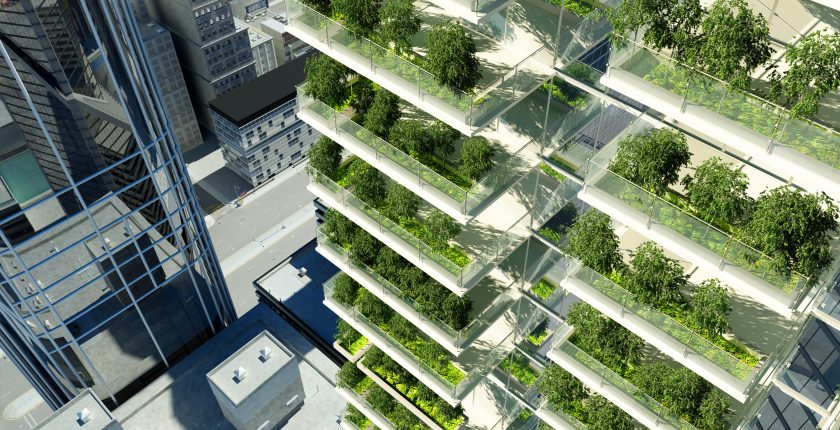 The Network’s third and final Futures Event played host to an engaging debate around the future of the UK’s cities.  Discussions were full of grave concerns, harsh realities, great possibilities and the feeling that “we are standing on the edge of a cliff” in terms of what happens next.

Delegates took part in a session which encouraged them to consider the best and worst future for our Cities.   The network will turn this, along with information from the other Futures events, into graphics in the New Year. This information will also inform our work with Places, providing ideas on what we should be aiming for (Heaven) and what we should be trying to avoid (Hell).

Focused Roundtable discussions provided delegates with the chance to debate key questions raised during the day.  The first question followed on from the future visioning work from the previous session and asked:

Q1: How do we get from where we are now to City Heaven?

Delegates identified that moving towards improved services and improved cities meant creating conditions which enabled positive change. To do this, Cultural change and social shift is needed, rather top-down enforcement from central government. Citizen engagement is crucial to achieve these changes. It was suggested that real engagement means asking citizens what they want their city to be. Creating new social norms has to be citizen-led; by creating new social norms around public services, cities are more likely to be transformed in a positive way.

Discussing UK cities more often than not leads in to a discussion about a Northern/Southern divide; delegates drew attention to connectivity between London and the northern cities. Lack of effective transport infrastructure was identified as being one of the biggest barriers to growth in the North. Not only are the transport links between London and Northern cities inadequate, but transportation between the northern cities needs to be improved and streamlined, for example, with a combined ‘north approach’ to ticketing arrangements.

Collaboration between the major cities could lead to an improved future for all. It should be based on a common good, not individual organisations.  Cities should share a broader common IT platform and infrastructure.  If cities can have shared aspirations they are more likely to be strong because   they will have a strong sense of where they want to be together. However, it was highlighted that change cannot be driven by strong leadership alone. Some delegates suggested that it was risky to build success on leadership, because leaders can change. What cities need is for central government to unite them, devolve more powers to them, rather than foster competition between them.

However, when it came to the issue of competition between cities, there were mixed opinions from the delegates. Some raised competition as a negative barrier standing in the way of improvement and progress, whilst others suggested that cities should be competing because this way they will competitively tackle their issues. However, it was suggested by those advocating competition, that competing cities, such as Sheffield, Leeds, and Manchester etc. should collaborate too.

The issue of the pace of change was raised.  Should cities be phasing transformation incrementally or is it time for rapid ‘big bang’ change?  Delegates agreed that it was almost ‘too late’ for gradual processes now, because as some UK cities are on the brink of bankruptcy, there is no time for phasing in. Things have to happen now. Nonetheless, it was suggested that not all cities can make the same changes at the same time; each individual city has its own issues to tackle. A ‘disruptive’ approach is not necessarily the best way to go when it comes to making the ‘big bang’; innovation is important, but sometimes we just need to adopt or adapt effective approaches.

Another factor that was seen as a barrier to improvement was the current method used to help cities transform their services. Delegates suggested that cities need to act like entrepreneurs; selling their ideas rather than sharing them. It was highlighted that simply sharing ideas and best practice between localities does not work. There isn’t the right competition between places to get them to transform well, but equally, there isn’t anything ‘good enough’ to be shared or copied amongst cities yet, so that method is almost obsolete at this stage.

Finally, delegates identified that a sense of commitment and staying power was needed from the governors of cities. Short political cycles lead to disjointed services, changes in direction and a lack of cohesion in cities long term plans. There needs to be a commitment to a long term, 60 year etc., plan which transcends the boundaries of political cycles.

When it came to discussing how to tackle inequality in cities, it was suggested that there isn’t a consensus about inequality; what counts as tolerable and what counts as unacceptable inequality etc.? Addressing this question and identifying a unified answer was seen as crucial.

From a policy perspective it isn’t enough to mitigate inequality through public policy initiatives. The view that policies and public leaders can tackle inequality is unrealistic and puts too much pressure on them. There is a need for a much broader collaborative movement around tackling inequality, in which public sector leaders are conveners.

It was suggested that public sector leaders can make the case for change and facilitate discussions about solutions but that they cannot deliver the solutions themselves. It was suggested that the private sector and the big corporations have the ‘power’, leaving those who don’t fit in to that arena, far behind. There needs to be huge changes in the way that cities function; with higher skilled, better paid work, where the living wage is part of the ‘culture of the city’. Anti-poverty strategies need to be put in place, a cap on wealth could prevent huge wealth.

Delegates, although realising that tackling inequality is hugely complex, suggested that if the poor were able to earn more there would be a wave of positive consequences. If they earn more for example, they can spend more, their increased wages will decrease the demand for benefits. At the moment, there is a lack of longevity when it comes to tackling this problem. As previously mentioned, there needs to be staying power, there needs to be investment in the long term and a whole system approach needed.

Stefan Webb: The Future of Cities