The change we’ve been missing: systemic reform versus specific reform 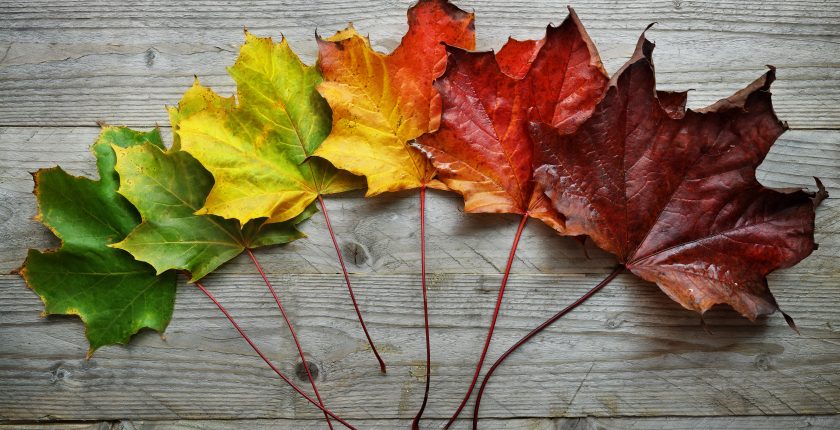 How do we make a big leap in public services? Broadly, there are two answers: specific reform and systemic reform.

Specific reforms
Specific reforms seek to identify a problem, and give an answer to it. For example, we might see children are struggling to learn mathematics, search the world for what is working elsewhere, and then import a programme to do that in the UK. SureStart, zero tolerance policing, Studio Schools, the 1000 Lives campaign, reform of traineeships, the MRSA drive and subsidised wind power are all examples of specific reform. Specific reforms have plenty of advantages: they are tangible, measurable, often proven elsewhere, usually relatively quick to enact, and they sound good in press releases. Faced with a problem, most policy makers reach for specific reforms.

Systemic reform
But there is another type of reform, and it is crucial.

Systemic reform does not seek to find the right answer to policy problems. It is more humble than that. It seeks to create the right structures and incentives to allow those nearer the frontline of delivery to define their own right answer.

It’s the difference between a carbon tax and a wind power subsidy; the pupil premium and literacy hour; the Work Programme and the New Deal. In this context, ‘best practice’ is in fact second best.

First best is finding flexible structures which allow the right answer to emerge organically, rather than assuming that we can just lift in the latest programme from Boston/Singapore/Victoria/Copenhagen/Dusseldorf.

Some will argue that that is not the most glorious list. That is not surprising. Systemic reform is hard. It is much harder than specific reform. It is slow, it is hard to explain, it often cuts across ministerial boundaries and it does not produce a neat connection between conference speech and mission accomplished. Voters never ask for it. But it is also continuous and pervasive. It creates the pressure and permission to find a better answer – always – not just when the Sauron-like eye of a prime minister’s delivery unit falls upon it. It lasts. In so many areas of policy, it is systemic reforms we need now.

Barriers
Readers of this blog will be wearily familiar with the many barriers to changing public services. Here are just a few: “the Treasury will never allow that”, “I cannot get it through the Partnership Board”, “if only I had a bit of money upfront we could save so much expense down the line”, “the unions won’t wear it”, “we would need at least 10 agencies round the table, and they will never all agree to that”, “frankly, the providers are not up to it”, “that is not what the bid mark scheme says”, “it is not being commissioned for another 5 years so we are stuck with it until then”. These are all systemic problems.

Public service markets
One of the principal tools of systemic reform is to introduce markets. But public service markets have a pretty ropey reputation. Critics cry that markets mean divisive, unequal, uncaring services that put profit before people. Advocates are often disappointed that their theory does not deliver in practice.

Our recent report, Markets for Good, aims to unpick what is going wrong, and set out the systemic changes needed to make public service reforms work. It argues that it is not that markets themselves are bad. Weak markets are bad, and human public service markets are weak. Indeed, they are scarcely markets at all. Providers only compete with one another at the outset in order to win a contract. Thereafter, they are commonly the monopoly local provider for the duration of the contract. In addition, government too often prioritises price over quality during the bidding process. When government does not get the results it expects, it steps in to micro-manage the process, only to throttle market forces further.

The Work Programme
Consider this: The Work Programme is probably the most advanced and best piece of large-scale commissioning in human public services in the UK, quite possibly in the world. Yet even this pioneering programme falls far short of a normal open market.

If we ran supermarkets as we run the Work Programme, we would hold a competition to decide who would be allowed to be a supermarket. The competition would be judged not by shoppers, but by a bureaucratic body mostly composed of people who had never been to a supermarket. They would judge the plans submitted by what the supermarket would like to provide, not what its customers wanted. The supermarket that won would then be entitled to be the monopoly supplier of groceries to a region for the next five years. No one else would be allowed to open another supermarket in that area, and shoppers would be forced to use this store and no other. They would have their groceries chosen for them, and the supermarket would be paid not according to whether the shopper liked sprouts, or whatever was in his or her bag, but by how many calories they managed to get out of the door.

This is clearly absurd, yet is precisely the model we use today in even our most advanced commissioning programmes.

Recommendations
The report makes eight recommendations of systemic reform to make transforming public services less of an uphill struggle. In a nutshell:

A bold list to be sure, but elements exist in many parts of government already. Just think of GPs, a much loved part of the NHS, but also a myriad of for-profit private providers, licensed to enter a borderless market. There are many other examples around the world, given in the report.

As we said, these systemic reforms are bigger, harder; slower than the specific reforms we usually consider. But public service is and should be a moral vocation. It is not acceptable to ignore problems because they are “too hard” to solve. As a community of policy makers, that is our job. It is time to turn our attention and advocacy to these fundamental blocks to creating the public services we need, at a cost we can sustain.