PSTA > News > PSTA > “Those with least need get the best use”: the Inverse Commissioning Law

“Those with least need get the best use”: the Inverse Commissioning Law 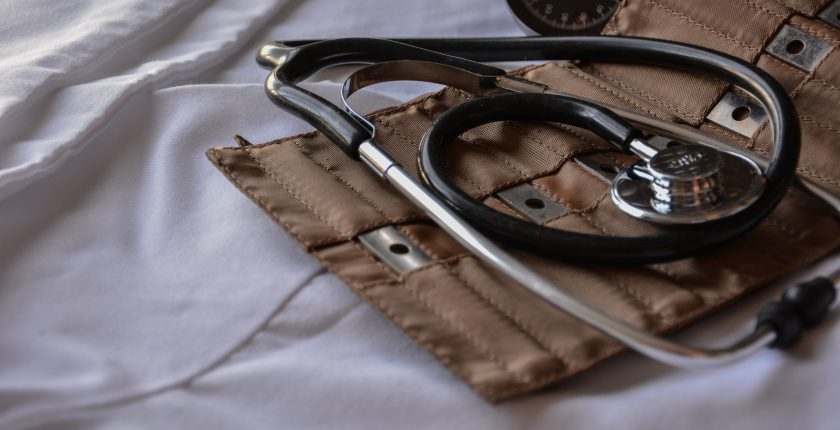 Alex Fox of Shared Lives Plus has published a new post in which he takes a look at service planning through the lens of a theory first established in the healthcare sector. The Inverse Care Law, first described by Julian Tudor Hart in 1971, observes that minority groups and/or those in less affluent localities are offered healthcare services of a lower quality, and tend to have greater difficulty in accessing them, while the more affluent, confident and capable members of the middle classes are better able to access the superior services which are available in their localities. As a result, deprived areas tend to have not just more people in greater need than affluent areas, but also fewer doctors dealing with larger caseloads of more severe ailments.

Fox observes that it is easy to see an equivalent mechanism at work in the context of public service provision:

As council-run social care services have come under more pressure, their budgets have been reduced most in the most deprived areas, as central government funding has been cut and councils forced to rely more upon council tax and business rates, which are lower in poorer areas. People with learning disabilities are a group most likely to need social care support, but who may have communication challenges which make it hard to find, demand and specify that support, or to complain and change providers if it goes wrong.

The problem is self-perpetuating, according to Fox, because the same disparities of opportunity that apply to service access also tend to apply to service design; while in principle anyone can get involved in the “service co-production” process, not everyone has the skills, knowledge and (perhaps most crucially) free time to be able to successfully contribute to unpaid voluntary work that revolves around arcane procedures and complicated language. This results in decisions being taken by groups whose demography is overwhelmingly white, male and relatively well-off — and while few would dispute that the decisions made by these groups are made sincerely and with the best of intentions, they are nonetheless inescapably made in the absence of first-hand experience with the circumstances and challenges they are attempting to address.

Fox sees only one way to address this self-perpetuating problem:

This Inverse Commissioning Law will only be upended when we stop seeing service planning as something which can be done by any one group of people on its own […] We talk endlessly about the need for new ideas in public services. Let’s start with involving some new people in coming up with them.