National Audit Office reports on the power of information for contracts 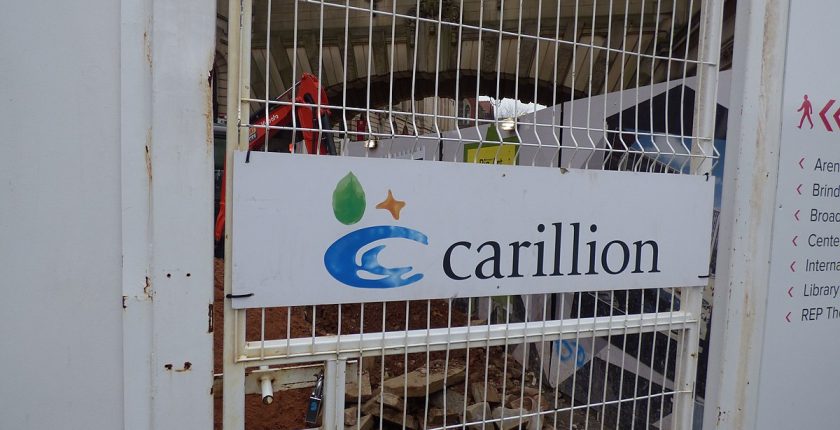 The National Audit Office has released two reports which draw on recent failures in organisations such as Carillion and Capita in order to highlight the importance of information to the management of contracts.

In an essay summarising the report findings, Iain Forrester and Emma Wilson re-emphasise the Comptroller & Auditor General’s statement that government “needs to assess the financial health and sustainability of its major contractors and use this information to protect the public interest”, and go on to outline the crucial role of information throughout the commercial lifecycle.

It would seem obvious that it is important to know and set out clearly what is required before the signing of a contract, but failures are often due to a lack of clarity and understanding of what is wanted and what it should cost. Assumptions are particularly problematic, as indicated by the NHS Capita contract, where they were shown to “weaken government’s ability to understand whether contractors could meet the demands set out in the contract from their bid.” Understanding contractors — not just monitoring their performance, but actually responding to changes in their risk profile — is also crucial.

While a contract is ongoing, careful measurement of performance is vital to ensure that the services being provided are actually meeting the needs they are meant to fulfill — though less formal interactions may present a route to a shared understanding between government and suppliers. There should also be a strong element of contingency planning against the possibility of a failure, which has been notable by its absence, particularly in the case of the Carillion profit warning in July 2017, when government called upon Carillion’s government customers to provide information about their ongoing contracts: “as well as lacking contingency plans in many cases, at that stage the Cabinet Office did not even have a complete list of public sector contracts beyond central government.”

In summary, the NAO suggests that

“government needs to ask searching questions of itself. Does it know its own requirements? Has it got the structures to monitor these? And does it have enough information on contractors and on its contracts to know what is happening?”

The two reports, “An investigation into the Government’s handling of the collapse of Carillion” and “NHS England’s contract with Capita to deliver primary care support services“, are available to download.