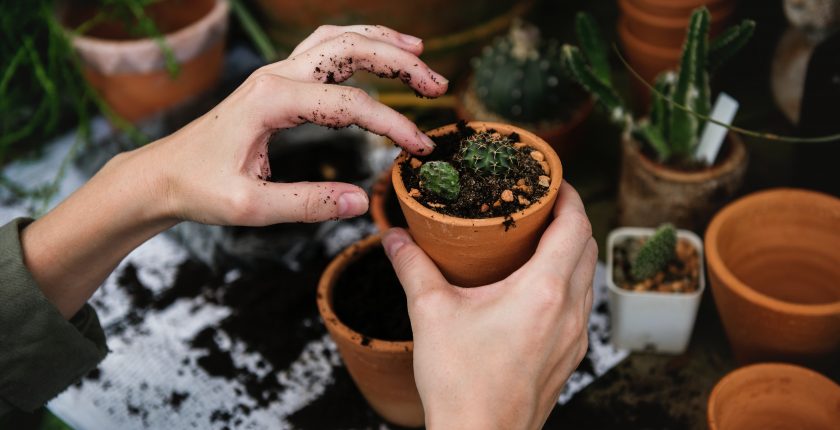 In the wake of the recent King’s Fund conference on social prescribing, Lorcan Clarke and Tanyah Hameed of the GO Lab at Oxford University reflect on its potential, and on the government’s aim to provide access to social prescribing services by 2023.

Their points are three-fold, starting with the observation that social prescribing is very well-received among academics and practitioners, who see in it a great deal of potential, and has many high-profile supporters in government, including London Mayor Sadiq Khan.

However, they also observe that social prescribing is in need of “an accredited community of practice”, and that any nationwide roll-out will be hampered by a lack of a framework for accreditation through which prospective service providers might be trained to ground their work in evidence. Furthermore, the evidence base for that accreditation and training is also somewhat lacking at present, with the most recent academic reviews of social prescribing practices all highlighting the difficulty in making an accurate assessment of their effectiveness. Clarke and Hameed note that the evidence base should continue to grow under the current policy regime, but only if funding remains consistently available for the voluntary and community organisations whose activities form the basis of the “prescriptions” — and that this is far from certain in the context of ongoing austerity, whether in public health provision or more broadly.

Recognising the necessity of innovations in some locations to achieve the proposed roll-out for 2013, Clarke and Hameed conclude that they “support accredited guidance and improved evidence on cost-effectiveness, as well as impact, to ensure that expansions [of social prescribing] are sustainable and that expected benefits are clear. This will allow social prescribing to truly come of age, as a reliable tool to improve health and wellbeing for the people who support, provide and receive social prescriptions.”