PSTA > News > Resources > SHINE: a case-study in changing the culture of care

SHINE: a case-study in changing the culture of care 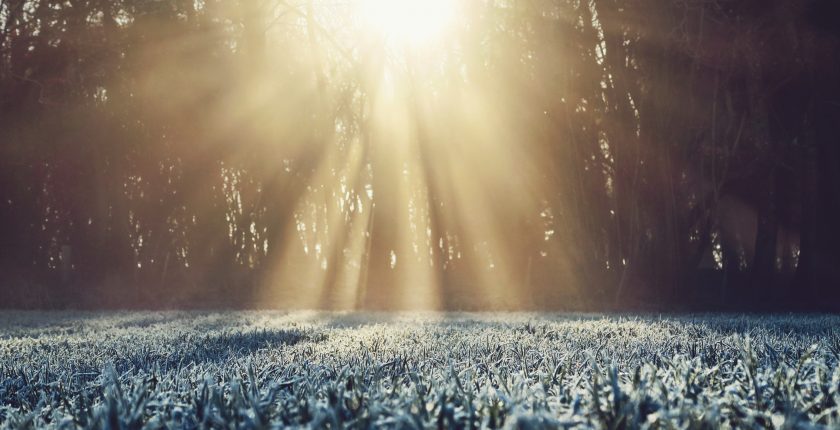 The International Futures Forum (IFF) has published a full case-study in Transformative Innovation in Healthcare, focussing on the SHINE project, which over the past seven years has been working to integrate health and social care in and around Fife, Scotland.

SHINE is a rare example of ‘transformative innovation’ that after seven years has started to realise its potential at scale. This is not just an improvement project but a conscious innovation aiming to shift a whole culture of care. It has been driven from within the system rather than from above or from outside, could easily have been written off as an abject failure at any time in its first two years, has been based on a change in practice in existing staff rather than the investment of significant new resource, and would not have happened without the persistent, dedicated and artful commitment of a small group of pioneers.

The journey started with a new way of thinking about helping older people thrive at home:

What if those providing care asked not ‘what is the matter with you?’ and then checked for eligibility for standard services, but instead asked ‘what matters to you?’ and then configured resources, including those of friends, family, neighbours and the local community, around the answer? Might it not be possible with this person-centred, relational practice, to mobilise the individual’s own inner resources and their motivation to restore or maintain their desired pattern of life? And might it also be possible to identify and stimulate a new network of local ‘microproviders’ of support to cater to the range of personalised and bespoke needs revealed in the process?

Since its beginnings in 2011 with six patients, the SHINE project has scaled by a factor of ten for every year it has been running, with over 30,000 patients in 2017 — a very impressive rate of growth and, perhaps more importantly, a pervasive change in the culture of care, in the Fife region at least.

The full case-study and an executive summary can be downloaded for free from the IFF’s website; printed copies are also available to buy.