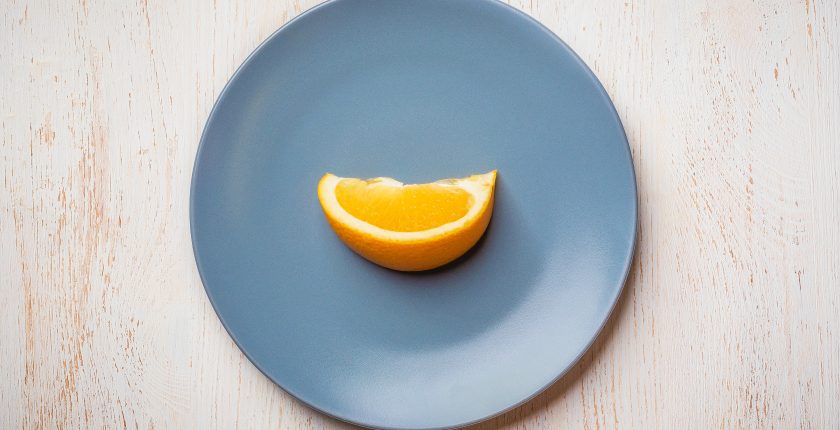 Kevin Starr of the Stanford Social Innovation Review spent a Sunday afternoon reading up on the results of the world’s first Development Impact Bond (DIB) — and he wasn’t too impressed with what he found.

In this case, the DIB was a sort of demonstration pilot, where both investor and outcome payer were private foundations. The investor was UBS Optimus Foundation, the evaluator was IDInsight, and the doer was Educate Girls, an NGO in India that gets unenrolled girls into school and improves the school so that they get a decent education when they get there. The outcome payer was Children’s Investment Fund Foundation (CIFF), and Instiglio put the deal together. All in all, this was the A-team.

Not only was the team solid, but so were the results achieved — Educate Girls overachieved its targets by a significant amount. So what’s the problem? The 40% payout to investors, which could be seen as a “risk reduction premium”. It’s argued that payouts of this scale will unlock hitherto unavailable resources for good works, but Starr is not convinced:

… if there really is risk to investors, they’re going to ratchet up expectations accordingly. Some simple math: Imagine that an investor has a portfolio of four DIBs. She figures that one of those DIBs could bomb completely. To get a portfolio return of 10 percent IRR, then, she has to go for 21 percent on each of the three remaining DIBs in her portfolio (four three-year projects at 10 percent IRR = three projects at 21 percent IRR). A targeted 21 percent IRR in a three-year DIB means you’ve jacked up the “risk reduction premium” to almost 80 percent. (Most DIBs are capped way below that, so she’ll probably take a pass anyway.)

Faced with those numbers, I doubt outcome funders would be all that eager to join in. There’s a Catch-22 here: If there isn’t much risk, there’s no point; if there is real risk, it’ll be priced too high. A DIB might even be a liability for public-sector funders: Imagine facing your constituency and saying, “Well, we spent $14 million to get girls into school, but $4 million or so went into investors’ pockets.” Even if there were a case to be made, it’s a complicated one, and by the time social media got through with it, somebody’s out of a job.

Starr argues that there’s already a perfectly effective mechanism for achieving similar results without the massive overheads, namely “unrestricted funding on the basis of impact”: find an organisation doing good work already, give them an unrestricted grant and some clear measures of achievement on which they can be evaluated, and then fund them again if they meet those targets. There may be cases in which the DIB model is more useful, but for Starr they’re not yet apparent.

Last Chance! Contract Management course launching February 2023
News , PSTA ,
Is this the start of a seismic shift in social care? – Community Catalysts
PSTA ,
Advert for a new Co-convenor for a Better Way
PSTA ,
Search
We use cookies on our website to give you the most relevant experience by remembering your preferences and repeat visits. By clicking “Accept”, you consent to the use of ALL the cookies. However you may visit Cookie Settings to provide a controlled consent. View Cookie Policy
Cookie settingsACCEPT
Manage Cookies