The Alliance for Useful Evidence pronounces “the death of dissemination” 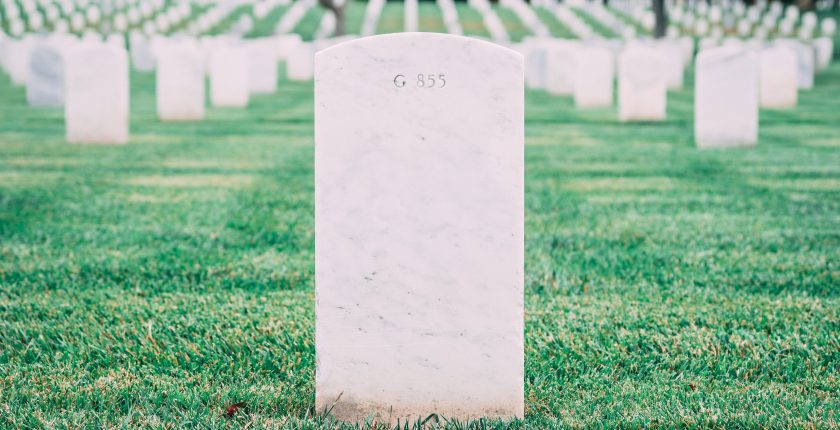 Kuranda Morgan of the Alliance for Useful Evidence has delivered a fiery polemic on evidence-based policy interventions — in fact, she’s pronounced that dissemination is dead.

When we consider evidence-informed policy-making, there are several actors that come to mind: the producers of evidence; its consumers who, hopefully, are influenced by what the evidence says; and, intermediary bodies who aim to bridge the gaps between producers and consumers. Yet these actors operate within their own systems of meaning-making, career incentives, and objective-setting. A policymaker may not be hired on the condition that they are able to read and understand academic jargon, while an academic’s job description (with the exception of some push from requirements such as the the UK’s Research Excellence Framework) does not necessarily include generating evidence in direct response to policymakers’ needs. Instead, often what we see is publication for the sake of publication, or the dissemination of research evidence out into the world with the hope that this will bite with decision-makers. The problem is, it won’t – at least not without support in the right direction.

The death of dissemination is not exactly a new idea — the REF that Morgan mentions is perhaps best seen as an earlier attempt to address the same issue, and its effectiveness in that regard is subject to considerable debate. But she has surveyed a number of recent studies in support of her claim, and come up with six “evidence based mechanisms” to replace old-fashioned dissemination.

These all seem to be eminently sensible suggestions, though they’re perhaps not quite as novel as they’re being framed — and it might be argued that they take little account of the considerable constraints of time and resources on both the academic and governance sides of the fence (which academics have the time and skills to be their own marketeers, and which civil servants have the time to read even the glossiest and punchiest of reports?), nor of the role of ideology in the filtering of available evidence, however well marketed it may be.

Nonetheless, it’s hard to argue with Morgan’s overall conclusion, namely that “it’s time to be more evidence-based about evidence-based policy”, and these strategies offer a number of ways to start that journey.