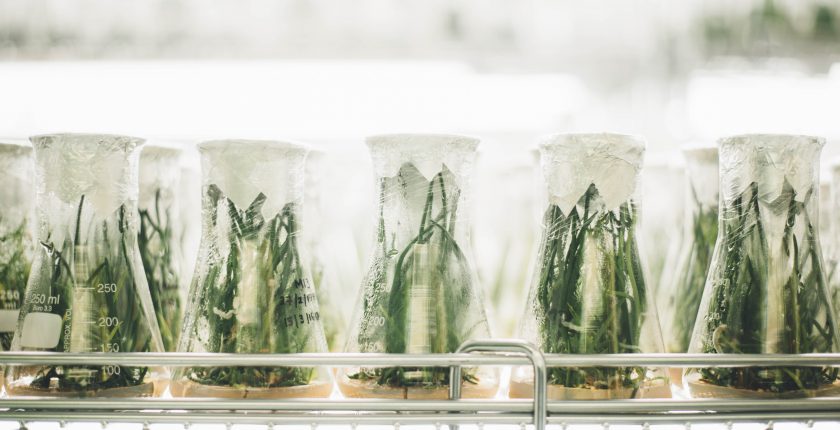 Research by data provider Tussell, on behalf of Social Enterprise UK has found that charities are only winning a tenth of public sector contracts that have been specifically marked as suitable for voluntary organisations.

They found that about 10 per cent of all contracts listed on the government’s Contracts Finder page were marked as suitable for voluntary, community and social enterprise organisations (VCSEs).

Furthermore, it found that in the first half of 2018 just 11 per cent of these specifically marked contracts actually went to VCSEs.

The analysis looked at community interest companies (CICs) in particular and found that these organisations won fewer but larger contracts in 2018.

It found that just 1 per cent of contracts marked for VCSEs were won by CICs in the first half of 2018.

The research found that in the second quarter of 2018, only 41 different CICs won contracts from the wider public sector, the lowest number for two years.

He welcomed the government’s measures announced last year to boost the Social Value Act but said “this alone will not address the cultural barriers facing social enterprises in the market place”.

“More needs to be done by the government to signal to procurement teams that social enterprises should be taken seriously when they are bidding for contracts.

“This will also influence major suppliers and encourage them to do more to work with social enterprises.”

“At a time when the public is concerned about the involvement of businesses in public service markets following the collapse of Carillion, the government has an opportunity to ease these concerns through working with social enterprises.

“We will work with government over the coming months to see what more can be done.”