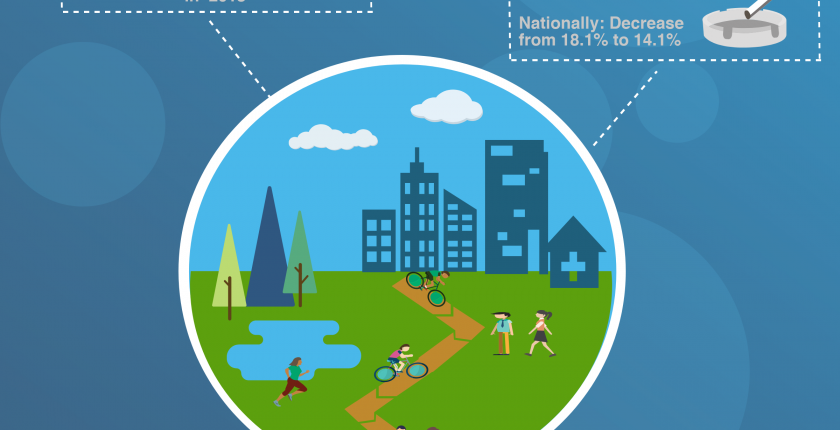 In its most recent Long-Term Plan, NHS England suggested that some elements of public health commissioning be reclaimed from local government, to whom it was transferred in a 2013 policy shake-up by the Coalition government. But a new report, commissioned by the County Councils Network (CCN), calls on the government to leave those responsibilities where they are, and to bolster funding for rural public health in particular.

[The] report [is] based on in-depth interviews with local government and health officials in 14 county areas, concluding that councils’ commissioning and procurement practices have helped deliver better value for money and cope with the financial pressures placed on budgets.

Senior local government officials interviewed as part of the research argued that prior to the transfer to local government, investment in public health services from the NHS was not necessarily prioritised, poorly targeted and inefficient. However, those from the health sector interviewed criticised the transfer, citing reductions to spending to traditional public health services.

Figures in the report show that while from 2014, spending fell in county areas on smoking and tobacco by £22.3m and by £20.7m on sexual health services, the outcomes for these services improved, with the percentage of smokers falling 4.1% and the rate of diagnoses for Sexually Transmitted Diseases (STIs) falling from 620 per 100,000 people to 560 per 100,000. Overall, healthy life expectancy for males also rose during the period.

It bears noting that the results are not unequivocal: while county council representatives are keen to keep control of public health commissioning, health sector respondents are concerned that the initial transfer weakens the argument for stronger funding of health services more broadly. To what extent this can be understood as a squabble over different slices of an ever-diminishing pie is not immediately apparent.

However, Shared Intelligence, the organisation that authored the report, argues that building on the “place-based role” of councils is the only sensible route forward:

The transfer of public health to counties is having the impact the architects of the change envisaged it would. That is the core conclusion of this research […] Action by public health teams is beginning to influence the wider determinants of health through joint working on planning, transport, housing and economic development. Council commissioning and procurement processes are enabling a move away from traditional services and going some way to mitigating the consequences of reduced budgets.