PSTA > News > News > Omerta no more: the risks and rewards of going against professional dogmas

Omerta no more: the risks and rewards of going against professional dogmas 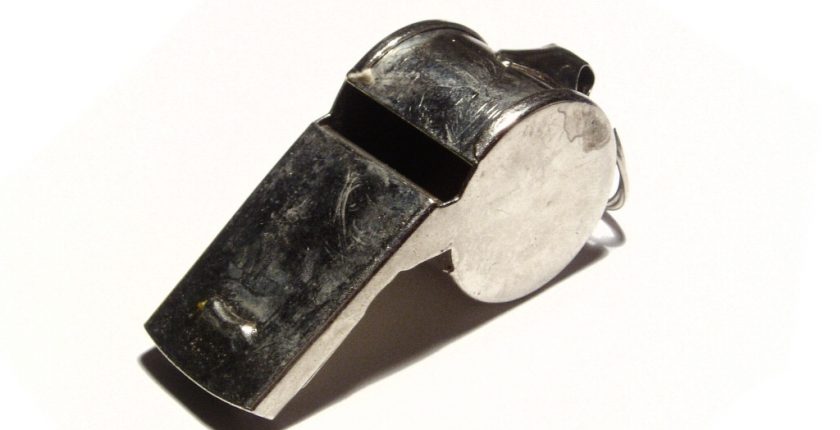 It might at first glance seem strange for PSTA to link to a five-year-old podcast about a civil engineer from the United States, but there is relevance in this story for practitioners in public service provision, and indeed for many other professions.

Chuck Marohn, the founder of Strong Towns — a network organisation aiming to foster local economic and social resilience across the North American continent — is a licensed Professional Engineer, and in early 2015 someone filed a complaint against his license to practice. The complaint was nothing to do with any engineering work he’d done, however; rather, it focussed on his public criticisms of the American Society of Civil Engineers (ASCE).

ASCE is unlike many professional organizations, in that it engages in routine political advocacy. ASCE advocates in the public sphere for things that will produce more money for more projects for more engineers—getting more things built out of concrete and asphalt and steel.

Marohn argues strongly that this mindset—more is better—is a deeply harmful dogma within the profession at a time when most American cities and towns suffer both a public-safety crisis (because our streets are too wide and induce unsafe driving) and a fiscal solvency crisis (because our streets are too wide, our development pattern is too spread out, and we have built far too much infrastructure).

In our cities and towns, our wide streets are killing people. Design could save lives. When you get into that conversation, some engineers get very upset. And one of those people, in 2015, got upset enough to challenge Chuck Marohn’s license.

The story has a happy ending: the complaint against Marohn was not upheld. But there’s a broader lesson to be learned:

The engineering profession, says Marohn, is full of good people who want to make the world better. And increasingly, those good people are questioning some of the old dogmas of their profession.

This is just as true of public service commissioning, and many other professions. Marohn’s story is an example to anyone in such lines of work: that there will always be a push-back against any perceived breach of the profession’s omerta, but that it is nonetheless right and necessary to speak truth to power — especially in troubled times such as these. You can hear Marohn tell his story at the Strong Towns podcast.