Paul Maltby on “doing digital” in a policy department 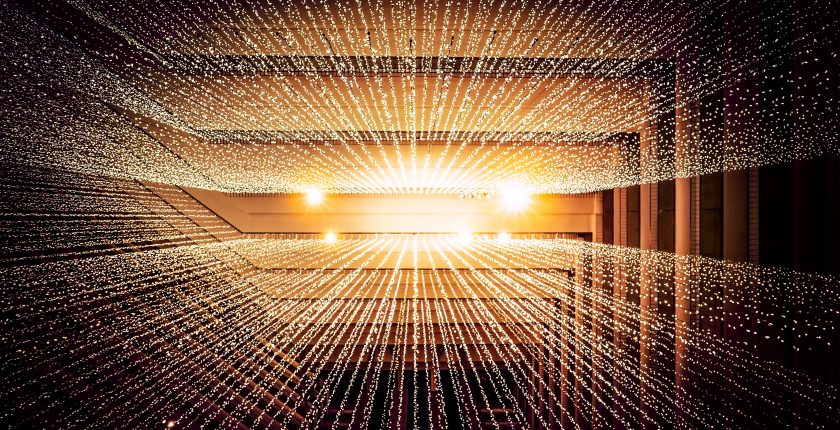 The Chief Digital Officer for the Ministry of Housing, Communities & Local Government, Paul Maltby, has published an essay discussing the emerging tier of activity in the space where policy and digital tools rub up against one another in modern governance. It’s a complicated role, as Maltby explains:

I’m responsible for ensuring my colleagues have modern laptops and that our department buys, builds and maintains digital and technology products properly. But I’m also drawing on my previous experience because running the digital directorate in a large policy department is different from running one in a department dominated by large transactional services to the public. The public don’t go online to get services from MHCLG, and that changes things.

Instead, MHCLG largely has a system stewardship role, with colleagues responsible for issues like the planning system, social housing, homelessness, local government and communities policy. We deal with the law, regulations, the setting of market incentives and big programmes that are often implemented through other organisations.

MHCLG Digital has been developing the Local Digital programme as an answer to the question of what it means to do policy work in a digital way:

It is the kind of work that the department might have done previously with a regular policy team. We’d perhaps have written a White Paper internally, consulted on it, and then launched a fund asking for bids from local government. There’s nothing particularly wrong with that, but we realised the opportunity was much bigger, and so we formed a multi-disciplinary team with policy officials working alongside our growing digital team.

There’s a growing local government digital community out there that’s striving to work in different ways, often wanting more senior buy-in, wanting to do more to grow their community and share and reuse patterns for modern digital services. But the regular policy process would likely not have captured the opportunity to build on that momentum.

Among the results are extensive knowledge-sharing and meet-ups between members of this rapidly coalescing community of practitioners, as well as the Local Digital Fund, which “has been built on the potential for collaboration, with funds only available to bids from more than one council”; there’s much more information (and plentiful outbound links) in Maltby’s original post, so go take a look and click around a bit.

Maltby and colleagues were also involved in founding the OneTeamGovernment movement, which focusses on what the policy and digital worlds can learn from one another. As an example of the movement in action, there’s a OneTeamGovernment #BureaucracyHack event in the pipeline, scheduled to take place on 3rd July 2019 — find out more about it here.