The community paradigm is trumping the market mindset 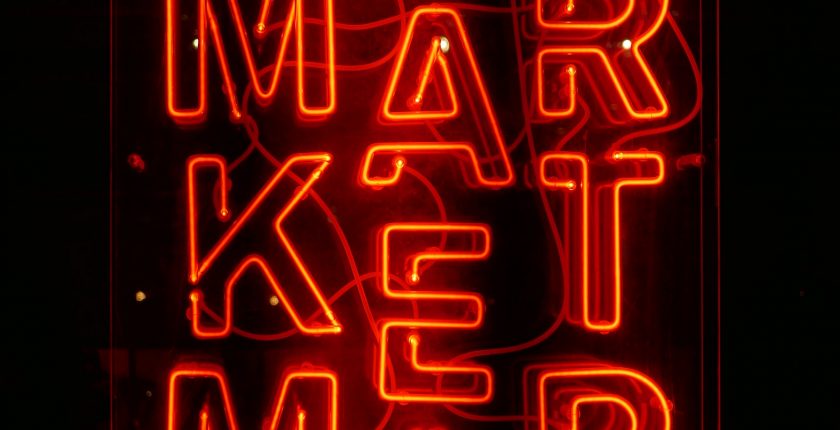 Jacqui McKinlay, CEO of the Centre for Public Scrutiny, has a piece at the Local Government Chronicle singing the praises of local government as it keeps working amidst the “live soap opera of Brexit”, and riffing on the matter of “what comes next?” while drawing inspiration from the NLGN’s Community Paradigm report (mentioned here not so long ago). Says McKinlay:

Governance in the community paradigm is messier. It is about collaboration: many partners coming together, recognising that everyone’s sense of ‘value’ will be different, recognising those differences and seeing how to work together to better understand needs and act on them.

Under this model, national systems of oversight are essentially meaningless. Value is defined locally. Governance, too, is wholly local.

This is a fairly common sentiment in recent months, though it varies in its exact form in accordance with the institution from which it issues. But what’s most interesting is that the pressure for the change is increasingly seen as coming from below, rather than from above:

… we have noted the increased frustration as local people try to develop new ways of meeting their own needs, and frustration with public bodies who appear to be acting as gatekeepers. The financial and demographic challenges we face can only be met by the kind of opening up, participation and collaboration at the heart of this new paradigm.

The market mindset took us a long way; its persistence is testament to that. But it’s time to move on, to recognise that this move is under way, and to understand how we work to strengthen local democratic systems, before their relevance is further challenged.

McKinlay’s position here stands in stark contrast to the reheated third-wayism we’ve seen elsewhere in recent weeks: not a taming of the markets, perhaps, so much as a recognition that assuming markets to be national-scale monoliths ends up being a sort of self-fulfilling (and ultimately self-destroying) prophecy.

But as with so many other of the most pressing issues, substantive change on the ground, no matter how grass-roots its origins, will need to be supported by a paradigm shift in legislation… and while there may now be a brief break between seasons, the Brexit soap opera seems likely to use up all the available legislative oxygen for some time yet to come.