PSTA > News > News > The third way revisited: a pragmatist position on the “make or buy?” question

The third way revisited: a pragmatist position on the “make or buy?” question 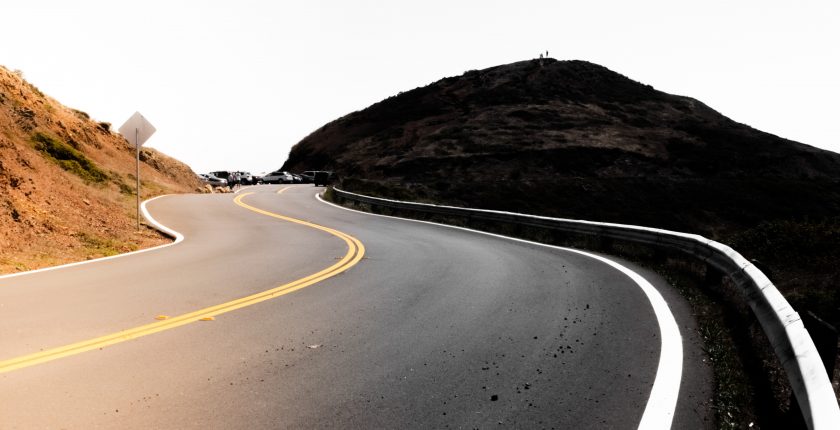 At the local government jobsite localgov.co.uk, Mark Whitehead takes the mic for an opinion piece on the zeitgeisty “make or buy?” question, wherein he makes the somewhat provocative claim that what is required is “market place nous and value-free analysis”.

The need is to appreciate the nuances involved. For the time being at least, whatever your long-term vision may be of how to provide the services people need, government departments, local authorities and other public sector bodies will continue to buy in from the private sector. They will not be able to do it all themselves: the ‘make or buy’ question will remain to be answered whenever a substantial new body of work must be fulfilled.

A black-and-white approach – ‘public sector bad, private sector good’ or the other way round – has hopefully passed though there are still those who will take those positions including died-in-the-wool privatisers on the one hand and equally dogmatic nationalisers on the other.

A middle-of-the-road, value-neutral position towards outsourcing makes sense no matter which side of the political spectrum you may lean towards. With huge amounts of money being spent by the public sector every year on services provided by private companies, it seems somewhat unrealistic to think contracts can be torn up and all the services be switched to state-run operations instead.

So far, so “third way”, you might be forgiven for thinking — but Whitehead is at least alert to the pressures that are pushing for a return to pure public sector provision:

The Outsourcing Playbook devotes several chapters to how decisions to outsource or not can best be made. But a section titled “Bringing delivery back in-house’ is a mere 15 words long, referring the reader back to a previous chapter on ‘make or buy’ – how to decide whether to outsource – but says nothing about what to do if you have already outsourced and then change your mind.

It may not have been lost on local government procurement professionals, too, that the Playbook was prepared with help from the head of Capita itself – one of the companies increasingly under the microscope accused of failing in outsourced operations.

Whitehead clearly has his heart in the right place, here, but his problem is that of being a staunch pragmatist in an era when pragmatics (or at least a veneer of pragmatism, however thin) has resulted in the very challenges and break-downs he describes. It should also be remarked that pragmatics (which we might summarise as a concern with “what works”) is a value system in and of itself — one that is perhaps most notable for its wish to define itself as “value-free”. Rumours of the third way’s demise have clearly been somewhat exaggerated…