A damning indictment of competitive tendering in social care 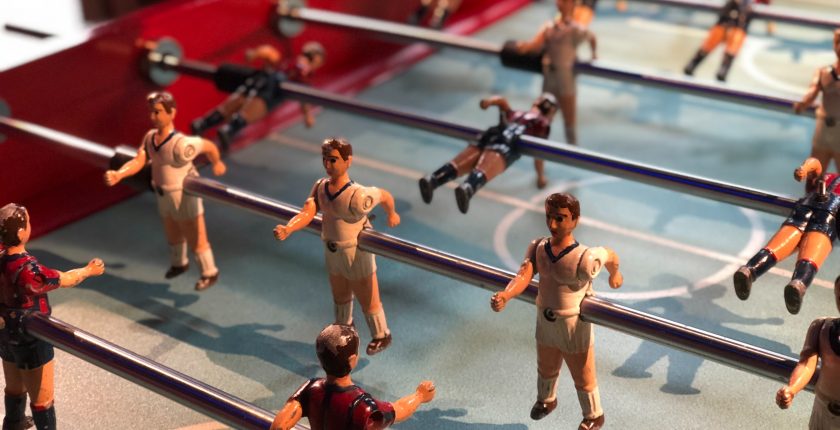 There’s been a fair bit of discussion about competitive tendering in recent months, with even its most enthusiastic defenders conceding that maybe some reform is in order, against what has seemed to be a swelling chorus of damning criticism. This piece from Simon Duffy — former social worker, former CEO of In Control, and founder of the Centre for Welfare Reform — is a loud and clear contribution to that chorus, even if (or perhaps exactly because) it was published back in 2017. But material this strong is always worth revisiting.

Duffy starts off by defusing the old canard whereby EU rules are blamed for harsh policies:

At the heart of this policy are a set of policy rules, set by central government, which force local government into using a competitive tendering process to ‘purchase’ public services. These rules are often called EU Procurement Rules, although the UK has twisted these rules to make them harsher and more damaging. For instance, most countries exclude services like social care from competitive tendering – but not the UK […] This is another example of how the UK often falsely blames the EU for its own rules. It is likely that competitive tendering has played some part in alienating the British people from the European Union.

Duffy’s core message here is that “[t]he impact of competitive tendering has been wholly negative and it has caused a number of serious problems, each of which has got progressively worse over time.” Those problems are fourfold:

Duffy also talks about the migration of industrialised language into what was originally a pastoral sector, before making this observation:

But the biggest cost of this system is the opportunity cost: for 30 years we have missed the opportunity to do the right thing, to focus on creating inclusive and welcoming communities and on developing ourselves as active citizens. Instead of seeing people with disabilities as leaders in the transformation of our communities we have wasted our time by wrapping some people in over-regulated and under-funded services while leaving others isolated and unsupported.

That’s an argument we’ve seen echoed countless times in papers and reports passing across the desk here at PSTA Towers — but echoed faintly, weakly, apologetically. Perhaps it could be argued that it’s easy for Duffy to speak his mind (and truth to power), as he’s not beholden to the system he’s criticising… though I suspect that Duffy would respond by saying that being beholden to the system is exactly the problem. Go read the whole piece — and then send it to ten people you know, and make them read it too.