PSTA > News > News > Missing Numbers: the data the government should collect, but doesn’t

Missing Numbers: the data the government should collect, but doesn’t 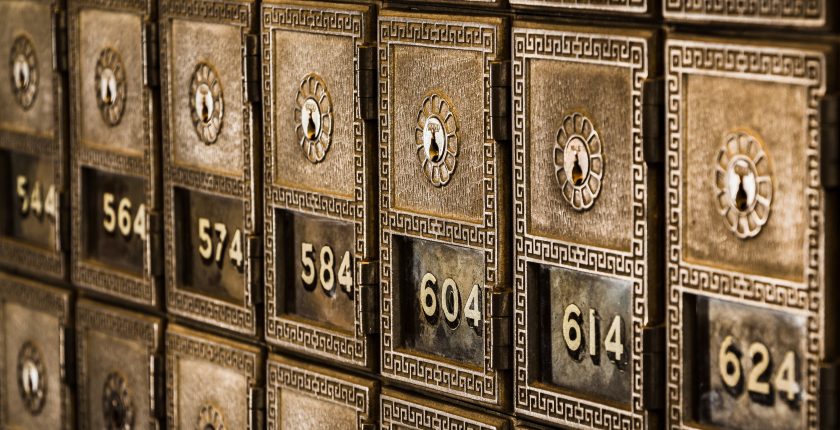 Here’s an interesting project that’s well worth keeping an eye on — and maybe helping out, if you’re able. The newly-founded Missing Numbers blog…

… is about the data that the government should collect and measure in the UK, but doesn’t.

There are many great blogs and books about how to use data responsibly, choose appropriate statistics and build clear visualisations. There are also plenty about opening up data.

This isn’t one of them.

This is about an even bigger problem: areas where the government doesn’t gather data at all, whether out of wilful ignorance, or just because it doesn’t think it’s a policy priority.

Missing Numbers is a new project from data scientist Anna Powell-Smith. If you’re wondering where you might have heard that name before, she’s been a player in the Who Owns England? project, data from which formed part of the recent revelations published in The Guardian regarding the staggering extent of land ownership by corporations with obfuscatory legal and financial structures.

In her introductory post at Missing Numbers, Powell-Smith writes that many of the projects she’s been involved in, Who owns England? included, were:

… lucky accidents, where we obtained data via accidental release, leaks, or by laboriously scraping and joining datasets. Almost none used official data releases.

Over time, I started to notice a pattern. Across lots of different policy areas, it was impossible for governments to make good decisions because of a basic lack of data. There was always critical data that the state either didn’t collect at all, or collected so badly that it made change impossible.

Eventually, I decided that the power to not collect data is one of the most important and little-understood sources of power that governments have. This is why I’m writing Missing Numbers: to encourage others to ask “is this lack of data a deliberate ploy to get away with something”?

By way of an example, the government collects and publishes data on complaints made against NHS hospitals, which means that places where problems are developing might be spotted. However, there is no such data collected or published regarding Jobcentres — which, given the ongoing trainwreck of Universal Credit, are an institution that could surely do with a bit of transparent monitoring.

Powell-Smith says she has some material already in the publication pipeline, but she’s also keen for people to get in touch with “hints or tips”. Contact details can be found on the Missing Numbers website.

Last Chance! Contract Management course launching February 2023
News , PSTA ,
Is this the start of a seismic shift in social care? – Community Catalysts
PSTA ,
Advert for a new Co-convenor for a Better Way
PSTA ,
Search
We use cookies on our website to give you the most relevant experience by remembering your preferences and repeat visits. By clicking “Accept”, you consent to the use of ALL the cookies. However you may visit Cookie Settings to provide a controlled consent. View Cookie Policy
Cookie settingsACCEPT
Manage Cookies