NAO advice on righting the wrongs in contracting 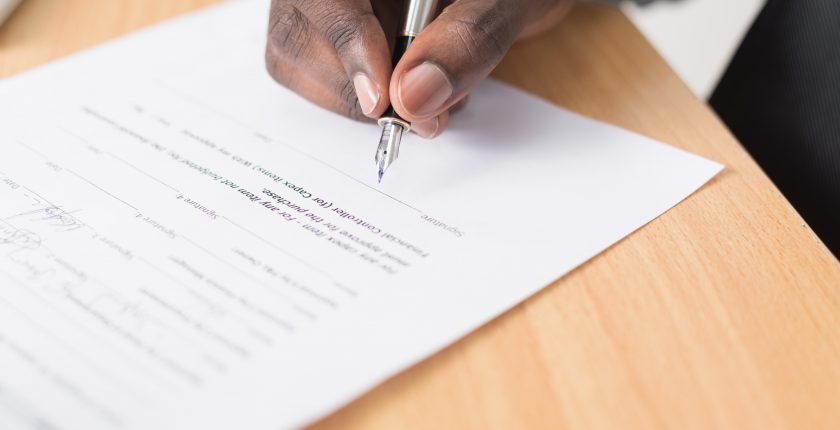 The National Audit Office blog has been doing a series of “contract insights” posts in recent times, and the latest of them is about how to get contracts right, and what to do when they go wrong. It’s a sign of the times that even the “how to get it right” section has to rely on negative examples, with Crossrail and the recently-reversed privatisation of probation in the spotlight as examples of under- or mis-specified contracts gone horribly and expensively awry.

The section on responding to failure is illuminating, setting out examples of the three major options available (and linking to reports that discuss them in detail), while emphasising that they are expensive and time-consuming in their own right.

1 — Amending the performance regime and contract. The Army’s recruitment contract with Capita, wherein the former initially penalised the latter for failure to meet targets, before eventually realising that the targets would never be met, and tweaking them downwards (to a level that, at last measure, was still not being met).

2 — Contract renegotiation. This is ongoing in the case of the Emergency Services Network; “negotiations to agree the full set of contractual changes are behind schedule and the extent to which the Home Office’s objectives for renegotiation will be met is unclear.”

Willson finishes up by observing that these cases all “demonstrate the continuing importance for contracting organisations to act intelligently by knowing what they want to achieve, understanding how contracts are performing and recognising how and where issues arise, so as to be able to respond appropriately.” Which is good, simple advice — though it’s somehow still shocking that it’s necessary.