NCVO examines the influence of voluntary orgs on the NHS 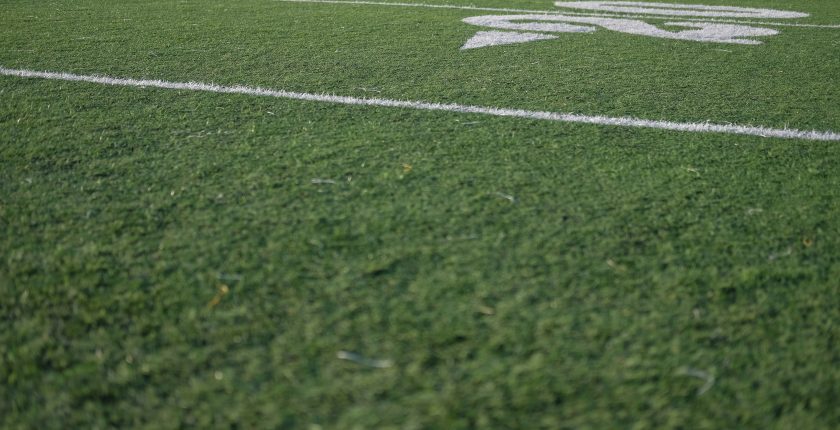 The National Council of Voluntary Organisations (NCVO) has been working alongside NHS England in a number of pilot locations where the latter is working to develop “strong sustainable collaborations with the voluntary sector”; the NCVO is along to take notes, identify and disseminate best practice.

The main thing we’ve learned from the eight accelerator sites is that there is no ‘one size fits all’ solution. Different things work in different areas. But some ‘core components’ of success are emerging. These include:

Now, this isn’t a dig at the NCVO or NHS England, so much as an observation about sectoral norms, or rather the seeming lack thereof: it’s genuinely astonishing that those bullet points could be seen as revelatory new discoveries, and the implication — that there current exists a culture where those points are not norms of practice — is a rather damning indictment of the status quo, and of the policies that led us to it.

But perhaps it’s more the case that Pedro has “buried the lede”, as journalists put it: the really important reveal in the above excerpt isn’t those rather banal bullet points (which are replicated in outline by practically every single report that crosses our desk here at PSTA Towers), but the observation that different things work in different areas. Indeed, that’s reinforced by the following passage:

We have also learned that what matters for successful collaboration is not so much the resultant model or structure, but the time spent working together on those models and structures, particularly with time spent on building the vision, shared values and way of working. There also must be an acknowledgment that in these systems there is an inherent imbalance of power, in particular between the public sector and voluntary sector players, and putting the players on an equal playing field is an important step in building trust and a platform for good collaboration.

In other words, success seems to follow an honest appraisal, by both sides of the deal, of what’s at stake and what needs doing, and the investment of time and respect in coming to a shared and situated understanding of those issues. Maybe that shouldn’t be revelatory either, but it seems like the more useful finding nonetheless: context matters, and differences should be foregrounded and embraced. Pedro notes that some case study reports are in the pipeline — these will presumably illustrate the issues more clearly, and bring a bit of contrast and colour to the findings so far. So keep your eye on the NCVO blog if you want to find out more.

The States of Change Learning Festival, 1-19 June
News ,
E3M convention report – Growing the New Economy
News ,
Radical innovation for places – Can COVID-19 projects become a Catapult?
PSTA ,
Search
This website uses cookies to improve your experience. We'll assume you're ok with this, but you can opt-out if you wish. Accept Settings
Cookies Policy