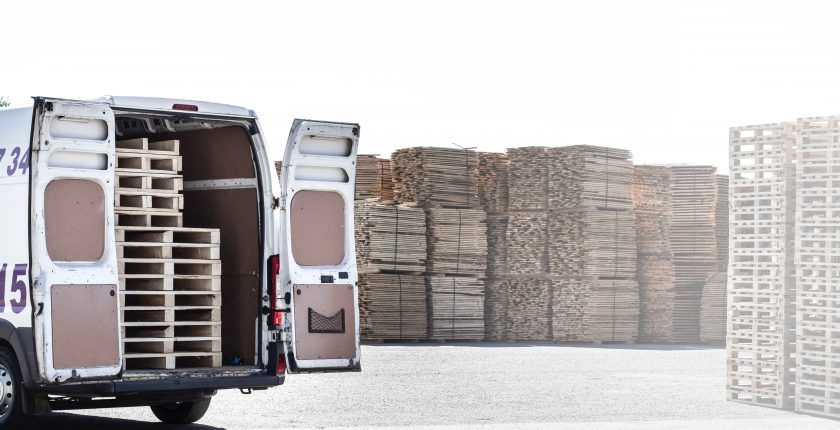 Adrian Brown of the Center for Public Impact (CPI) gave what looks to have been a rousing and timely keynote address at the Future of Local Government National Summit in Melbourne, Australia on 23rd May, the transcript of which is now up on the CPI’s website. He starts of by framing the problem in stark terms that are instantly recognisable:

… people are losing faith in government. Trust in government is at record lows. That’s as true here in Australia as it is in many other countries around the world. By this we mean people’s faith that the government represents them and understands their needs, that when someone looks at government, they believe they see people who are like them. That kind of trust is falling and it’s falling very quickly. One common reaction is that this is a political problem. That it’s Trump, that it’s Brexit. Politicians are letting us down. Certainly that is a part of this story. But I think that’s too much of an easy answer. There’s something else that is happening. Our governments are just not building a strong enough connection anymore. There’s no longer a sense of human connection with government. This is something we at CPI refer to as legitimacy: the broad reservoir of support that allows governments to deliver positive outcomes for people.

Part of the problem is the legacy of the mechanistic New Public Management paradigm, which has long since outlived whatever utility it once had. If you’re wondering what the NPM mindset is all about, well: every time you talk about “delivery”, THAT’s it.

That mindset doesn’t work at all in dealing with complex problems, the areas where we currently struggle. And it also doesn’t do a particularly good job of building legitimacy. Because if we say that people are customers, that we’re going to have a transaction with them, then we’re setting up a very transactional relationship: they will demand things, we will deliver things. That is very different from a sense of community, a sense of belonging, an authentic connection.

Brown advocated moving from a delivery mindset to an enablement mindset, which sees that “our job in government is to help create the conditions from which good outcomes are more likely to emerge.” He goes on to unpack the concept through three headings:

It’s worth reading the whole thing, so pop on over to the CPI website and take a look. One concern is that the “letting go” Brown is advocating would appear to be easier said than done, particularly in institutions with a more classically paternalist or hierarchical ideological make-up; another is that “letting go” could easily become a smokescreen for “giving up and walking away”, or at least be perceived as such. Nevertheless, it’s hard to deny that the days of “delivery” are numbered — and while magic bullets are in short supply, enablement nonetheless looks like a direction worth travelling in.