“More harm than good”: the case against social impact bonds 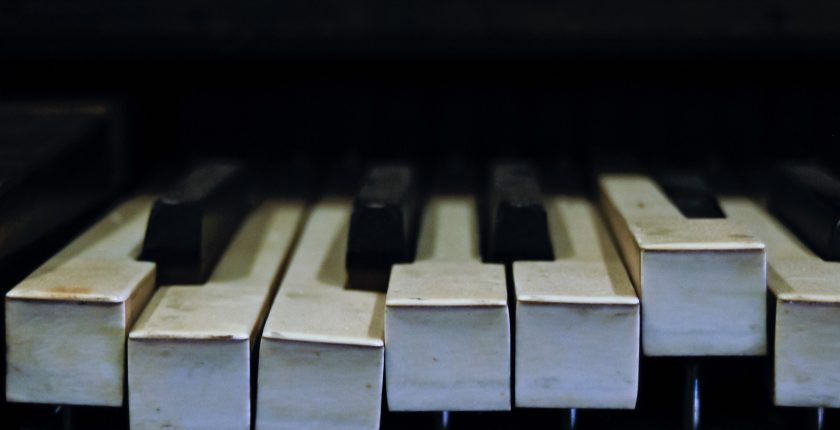 The Stanford Social Innovation Review is running an essay by filmmaker Nadine Pequeneza, whose documentary The Invisible Heart (released earlier this year on Canadian broadcaster TVO) is a study of Social Impact Bonds (SIBs). SIBs were a new idea when Pequeneza started making the film in 2015, and she argues that in the four years since then, we’ve seen little or no evidence that they’re fit for purpose. Quite the opposite, in fact:

Today there are 151 SIBs in 29 countries, but there is little evidence that they are delivering on their promise. After three years filming the evolution of this financing model, I believe we need to consider that SIBs might be doing more harm than good. SIBs have the potential to undermine democracy and basic human rights, and perpetuate wealth inequality—the root cause of many social problems. Impact investors have an important role to play in building a just society, but the revolution might be better targeted at corporations, 500 of which control about 70 percent of world trade and therefore have the ability to create both positive or negative impact at scale.

The problem is that, as we suggested here not long ago, the only SIBs that get funded are the ones that offer high returns for a low risk, which leads to rather perverse outcomes:

In Chicago I filmed a SIB that is paying a premium to investors for financing an early education program. The program is a well-documented success since the mid-1980s thanks to the ongoing federally-funded Chicago Longitudinal Study. The pay-for-success model will cost the City of Chicago more than double the actual cost of putting the 2,618 students through pre-school, if the program hits certain targets. The highest payments are awarded for every year a student does not require special education. The program has been criticized for financially incentivizing service reduction in public schools where special education is already underfunded, and for paying investors a continued return over 15 years for a one-time intervention.

Furthermore, there is an active DISincentive in the SIB model to creating programmes that might address the broader systemic causes of the problems that they’re meant to “solve”:

The SIB model necessitates that we commodify individuals by weighing every service they consume against every outcome they produce. This commodification fundamentally alters our commitment to basic human and democratic rights. Perhaps the most glaring example of this is a SIB program to reduce the number of people sleeping on the streets of central London that incentivized the deportation of homeless people.

For the most part, it seems fair to say that SIBs were a well-intended concept, backed by people who genuinely want to make a difference. It also seems increasingly clear that assuming they’ll ever deliver on that promise is wishful thinking, at best.

GO Lab and Collaborate – seven principles for a new approach to learning and accountability
News ,
“National Evidence Grid” Offers Lifeline to Public Services
News ,
INDIGO – International Network for Data on Impact and Government Outcomes – from the Government Outcomes Lab
News ,
Search
This website uses cookies to improve your experience. We'll assume you're ok with this, but you can opt-out if you wish. Accept Settings
Cookies Policy