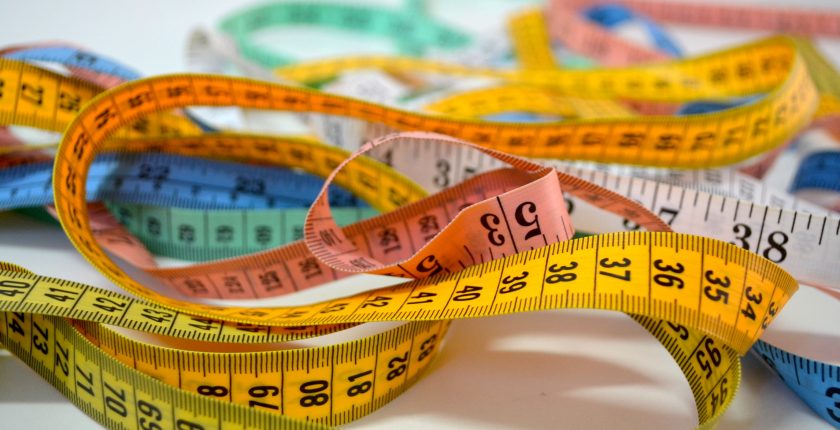 Everyone’s favourite innovation-obsessed thinktank Nesta have just released a new report. As the name implies, Public Value is sort of a meta-report that brings together ideas from a bunch of Nesta projects to explore “more rounded and realistic ways of capturing the many dimensions of value created by public action”. From the report’s opening summary:

It’s obviously wrong to claim that you can’t manage what you can’t measure. But the lack of well-established metrics for public value in all its forms makes it harder to compare alternatives and continues to bias public spending against prevention rather than cure, against indirect benefits relative to direct ones, and against intangibles relative to physical objects.

Our aim in this work is to make value more transparent and more open to interrogation, whether that concerns libraries, bicycle lanes, museums, primary health services or training programmes for the unemployed. We recognise that value may come from government action; it can also be created by others, in civil society and business. And we recognise that value can often be complex, whether in terms of who benefits, or how it relates to values, as well as more technical issues such as what discount rates to apply.

And here — spoiler alert! — are a bunch of top-line findings:

1: Despite the tensions and dilemmas, public value – in all its forms – can be mapped and often measured, in ways that are useful for shaping decisions.

2: The best valuation methods avoid the twin errors of, on the one hand, believing that a single measure can adequately capture complex values, and on the other, believing that decisions should just be guided by hunch or intuition.

3: Public value, like value in markets – is not a static fact but arises from the interaction of changing options for supply and changing demands and public priorities.

4: The greatest use of measures of public value comes not just from more detailed analysis but from the conversations and negotiations they prompt. The key for any measure is whether it can help to enhance rather than replace conversations about priorities and decisions.

5: Public value methods should help governments decide on actions now that can deliver benefits in the long term, whether on climate change, early childhood or healthcare. This requires new ways of managing public investment, but also a much more sophisticated approach to discount rates.

6: The debate about public value needs to be tied into much more energetic reform of public finance methods, which need to become more transparent, more focused on outcomes, better suited to experiment and innovation and better shaped for public engagement. If this doesn’t happen, anachronistic methods for managing finance will crush imaginative attempts to map and measure public value.

7: Valuation has limits: in a democracy it should be possible for citizens, or politicians, to decide that they don’t want the state involved either in measuring or seeking to influence important areas of life, including families and communities.

The third point is important, and should be made loudly and frequently whenever the opportunity arises. But the final point is crucial, because it highlights the real issue with the due-for-retirement “delivery” mindset of New Public Management, which is not that it measures things, nor even (arguably) that it measures things too crudely, but that it assumes quantification to be both a means and an end in and of itself, and that therefore it should measure ALL THE THINGS, ALL THE TIME.

How many of the dumb cruelties and failures of recent years might be ascribed to the ascent of “outcomes” quantification to an article of faith? Answers on a postcard, please! In the meantime, plenty of food for thought here from Team Nesta, so get tucked in right away.