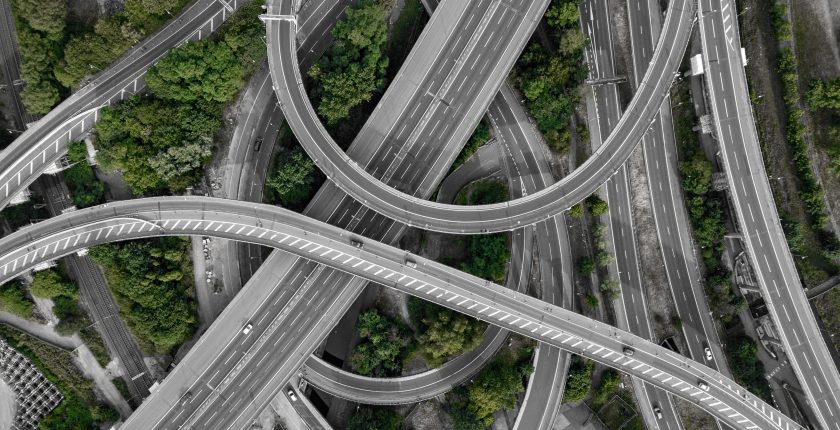 Stone King partner Julian Blake has a blog post at E3M/Social Business International, in which he argues that the best “innovations” in public services might well be found by looking back to the past for old ideas that have lasted the course. He positions his argument in opposition to the prevailing narrative of commercial nous that frames the third sector:

The third sector has continuously been lectured by the private and public sectors to professionalise, to become more commercial, to learn how business works. However, the message fails, because the need for the reverse education process is not recognised. The reverse message is that every economic issue is first an issue about people and places and the only way of properly reading the balance sheets is through the filter of an organisation’s purpose, meaning social purpose. Maximised profit is a loose proxy for purpose, while social impact is perceived only to have meaning as a proxy for profit. That is the wrong way round.

Blake goes on to enumerate the aspects of the status quo in which the third sector is currently enmired, and sets out a “Seven P’s” manifesto: Progressiveness, Purpose, People, Participation, Partnership, Place and Preventative Outcomes. These principles lead “to mature Social Enterprise as the core concept of public benefit service provision”. However, Blake notes:

None of this is new, but much of it is conceptually better organised and more advanced in bottom-up responses to social issues than in top-down public policy and the traditional charity and responsible business reform agendas. Unitary boards with paid trustees, revised regulatory guidance and enhanced corporate social responsibility, for example, are tweaks to a socio-economic system actually requiring an era-defining conceptual shift and genuine innovatory reform.

Furthermore, such social enterprise responses are well-attuned to the realities of austerity policy and the strong Brexit demand for a public policy driven by local and regional needs rather than the emanations of over-centralised, power-driven politics.

Blake’s deployment of the Mondragon cooperative of the Basque Country and 1870s Birmingham mayor Joseph Chamberlain as exemplars may mark his version out as somewhat more radical (or at least historically grounded) than others, but regular readers here will recognise this as being a not uncommon position in the sector.

However, Blake is, by his own admission, looking for a ‘third way’, describing his program as “the essential middle-ground for the polarised debate between right-wing market outsourcing and left-wing statist direct delivery: purpose-alignment with the public sector, combined with business capability and agility” — and as noted before, third-way arguments are looking a little weak, not least because they tend to overlook the massive power differential that characterises the status quo: put simply, capital and “the market” tend to get what they want, and a counterforce that aims only to reach the center ground will likely be insufficient to defeat their inertia.

(Perhaps the deployment of Chamberlain as exemplar is unwise, as well. Citing his entry in the Oxford Dictionary of National Biography, Wikipedia notes that while Chamberlain’s programme of municipal socialism and slum clearances were well regarded at the time, “[this] scheme … strained the financial resources of the town and undermined the consensus in favour of reform”. It increasingly feels like the mood of the times is one in which reform might be returning to favour — and as such, illustrating a third-way argument with a controversial figure who went on to become an enthusiastic elder statesman of the British imperial project may be somewhat self-defeating, however well-intentioned. At the very least, he’s an extremely odd bedfellow for Mondragon!)