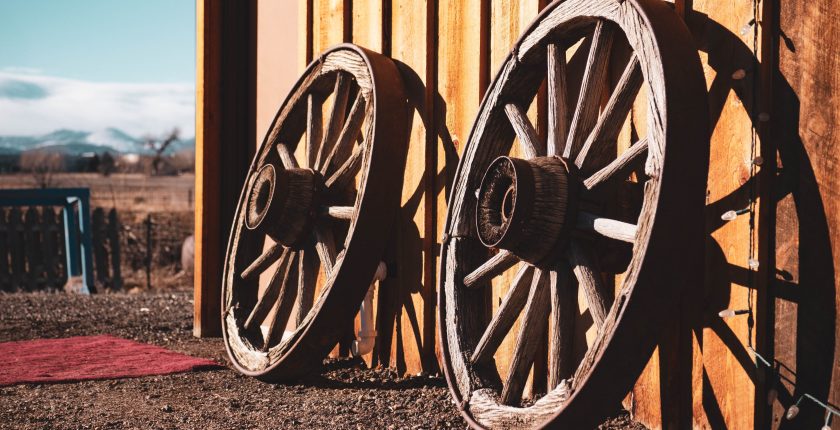 If you were one of those cynics who rolled your eyes at the news about Nesta’s new networking initiative, then digital local government maven Phil Rumens wants you to know not just that you’re not alone, but also that you’re on to something. The point is not to knock Nesta in particular, however, nor anyone else. The point is about the sectoral culture, and the cult of “innovation” — so let’s allow Rumens to make it himself.

This week the Local Government Association (LGA) launched its Transformation and Innovation Exchange and FutureGov launched a library of Service Patterns for Local Government; a couple of weeks ago Nesta announced it was starting its Upstream Collaborative.

The Transformation and Information Exchange now sits alongside the Ministry for Housing, Communities and Local Government’s  (MHCLG) database of Local Digital Projects, LocalGov Digital’s Pipeline, revitalised by Hackney and now supported by the London Office of Technology and Innovation, MHCLG, Hackney and others, the LGA’s own Shared Services Map, and many others.

Service Patterns for Local Government in some part replicates the Government Digital Service’s Design System, and duplicates some of the aims of Jadu’s Library, IEG4’s Digital Services Library and other similar resources.

The Upstream Collective is another group, network or association alongside the Society of Local Authority of Chief Executives,the Society of IT Managers, the Local CIO Council, LocalGov Digital, One Team Gov, and others, who already have programmes, initiatives and other work to enable collaboration in local government.

So why do we keep creating new silos and platforms in the name of collaboration? Why do we keep doing the same thing over and over again and hoping we’ll get different results?

There are a number of answers to that question, some of them basically commercial, others more political — such as wanting to be seen to be a “leader” in the field, which quickly starts to become problematic, whatever the sector. (If everyone’s trying to be a leader, it’s surely no surprise when there’s no shared sense of direction.) But as Rumens points out, while “leadership” is one of the great undefinable suitcase words, we can be pretty sure that doing what’s already been done, only maybe with a new logo and some new terminology, ain’t it.

Rumens finishes with a rejoinder that would do well to be read by digital “innovators” everywhere, not just within the public sector:

… if you’re thinking of building a platform to aid collaboration, or if you’re having conversations about how to redesign the local delivery of public services at whatever level, please don’t create another collaborative silo, research what already exists and which of the expected outcomes it did and didn’t deliver.