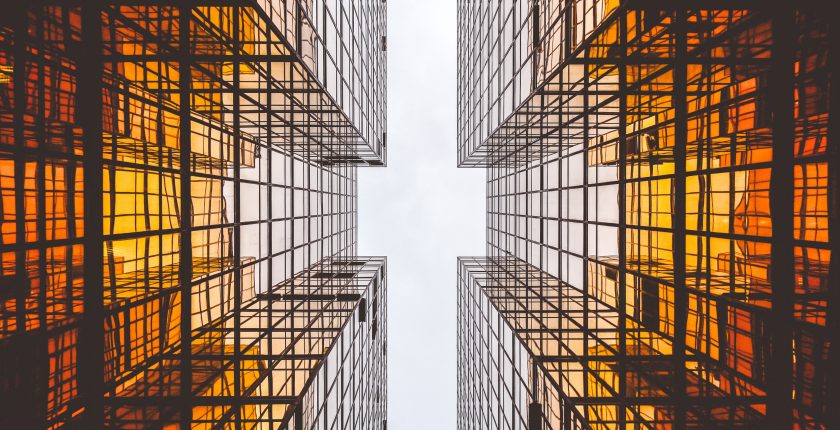 This is one of those occasions where it’s probably best to let the topic of the post do all the talking for itself — so, take it away, ladies and gentlemen of the newly-launched Radical Policy Centre:

‘The Radical Policy Centre’ is a new kind of virtual Think Tank for those of a broadly progressive liberal, liberal democratic or social democratic persuasion.

The centre ground of UK politics needs to rapidly generate radical, pragmatic and balanced, policy solutions to answer the pressing social, cultural and economic problems that caused the disaster of the 2016 Brexit referendum. We need to be tough on Brexit, but also on the causes of Brexit.

One way of doing that is to create an open platform where political and policy ideas can be pitched and developed through discussion.

To provide a space where radical, progressive and liberal policy ideas can be floated and developed.

To create a community of academics, experts and policymakers who are willing to collaborate on this venture.

They’re also keen for you to pitch your own ideas, and join in the discussion:

PITCH a policy or political idea which should be a short description (probably 800 words or less) of a policy idea, principle, or proposal and what problem or opportunity it seeks to address.

The PITCH should include links to background research, reports, papers, etc. that support or expand on the central idea.

A PITCH can come from anyone: an individual expert or activist; interest groups; think tanks; etc. People may even want to flag ideas that have come from elsewhere.

Each PITCH will be moderated before being posted – as will all discussions.

The site will try to foster (and moderate) deliberative debate and discussion. It will have a strong focus on evidence and rational debate. It will (soon!) provide a simple template for those wishing to PITCH an idea so it is clear and accessible to interested readers and community members.

Things are pretty basic so far, but there’s a reason for that:

This is a ‘soft launch’ of a very unfinished product. We’re in the process of developing a network of supporters and contributors.

If you want to join that nascent network, click on through and get in touch with the organisers.