“Closer is better”: a new approach to social care in South Tyneside 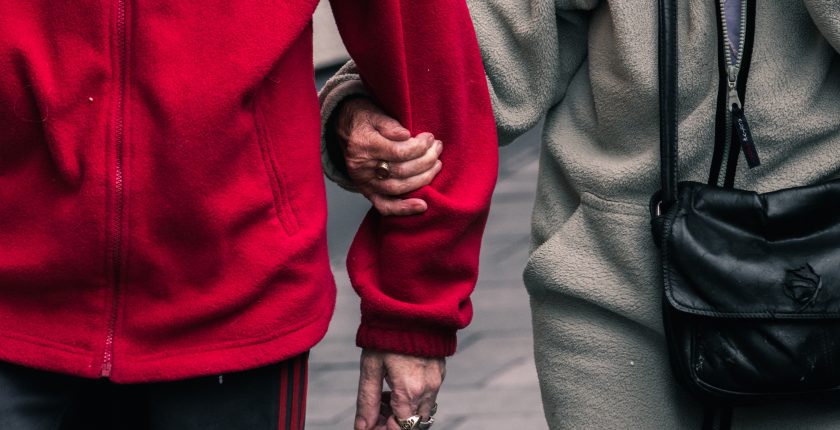 Simon Bottery takes the mic at the King’s Fund to talk about the ways in which South Tyneside’s council commissioners are adapting to the straitened circumstances of their social care budget:

… local authorities are increasingly adopting approaches to social care that aim to minimise the need for formal support by focusing on the resources already available to people in their families and communities. It’s an approach that requires a closer, better understanding of the individual, their strengths, their resilience and the assets around them, and – as the report suggests – there is reason to believe it could improve not just community-based social care, but also areas such as hospital discharge.

That’s certainly the view in South Tyneside where social workers are now based at the district hospital, working alongside nurses and occupational therapists, attending daily ‘huddles’ with hospital staff and holding early conversations with often frail, elderly patients in a bid to understand more about people, from the moment they arrive on the wards. The aim is to certainly to get people home as quickly as possible, avoiding over-lengthy stays and delayed (or, equally, premature) discharges by understanding and lining up any support needed as early as possible.

But the emphasis is not just on speed. South Tyneside uses its strength-based approach to avoid ‘over-prescribing’ packages of care that may not be needed. Less, they believe, can be more.

The basic argument is that councils are sometimes providing more support in the form of residential care spaces for recently-hospitalized people than is actually needed, and that allowing an opportunity for people to recover in their own homes before making an assessment on long-term needs can actually save stretched resources. But it’s not necessarily easier or simpler, and it’s a big change from the way things are usually done:

Rather than exploring and creating options, it can be easier to adopt a tick-box approach to care planning. One social worker (not in South Tyneside) told me previously this turns social work into an ‘assessment factory’. Moving away from that takes a different, bigger set of skills for the social worker, a different attitude and – most fundamentally – a wider management culture that will back the judgement of people working in it. Not all social workers – or management cultures – are comfortable doing that. Unsurprisingly, areas that feel they are making progress in strengths-based approaches have often been at it for years (and still don’t feel they have absolutely cracked it).

Integrating social workers into the hospital context has played an important role, and there are lots of other tweaks and adjustments to the process. None of this can truly ameliorate the lack of funding for social care, of course, but desperate times call for desperate measures, and doing more with less is pretty much the only option available at this stage of the austerity story. Bottery explores the risks and challenges more thoroughly in the full post — so go read it now.