EU regulations are no barrier to local-focussed commissioning 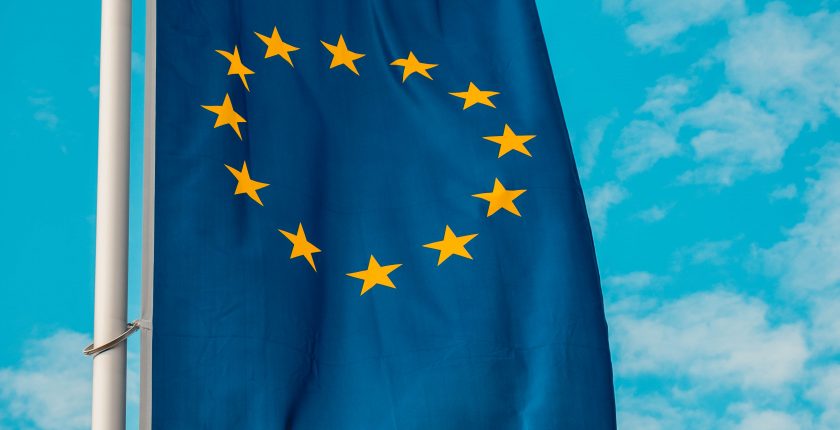 Julian Blake has a bee in his bonnet about prescribed procedures in service commissioning. Which is far from unique, of course — that’s why you’re all here, right? The difference being that Blake gets to write about it at CIPFA’s Public Finance blog. Now, everybody knows that commissioning’s broken because of all the bureaucratic hoopla involved that insists on public tendering, “best value”, and so forth… but where did those rules and dogmas come from, exactly?

The scapegoat for this, until recently, was the European Public Procurement regime. A tenacious myth became entrenched that the remoteness and impersonality of European law had imposed burdensome obligations that inhibited, or even prohibited, commissioning good sense.

Pervasive myths? About impersonal European legislation? Gosh, I mean, who could have dreamed such a thing could happen… here, of all places! But even were that the case, surely the UK government would have screwed up its courage to the sticking point and —

However, in reality, the opposite is the case. The regulations are, by design, enabling, permissive and flexible. In fact the true villain is domestic, bureaucratic institutionalism. This has allowed procurement to bloat into a statist industry, distorting and swamping clarity of purpose in public services.

— ah. Hmmm. So, European law was made a scapegoat for a distinctly domestic species of quite-possibly-purposeful screw-up? Somehow I’m getting the sense that I’ve heard a story like this somewhere else recently…

Aaaaanyway, gallows sarcasm aside, Blake has some brighter news:

A great opportunity was created by the introduction of ‘the light touch regime’ to the EU regulations in 2015. This is a core application of the proportionality principle, under which a range of social, personal and community services are placed outside the mainstream procedural requirements of procurement. It extends the general exemption from prescriptive process to all service contracts up to €750,000 – and it removes all prescriptive process apart from notice obligations for contracts above that figure.

Complex process is not necessary […] there is full discretion for councils to “commission services simply and collaboratively so they are ‘local by default’”. Indeed the insolvencies of the large commercial providers, Carillion and Interserve, have demonstrated the need for more enlightened commissioning. Commissioning should not assume big and commercial are best and not preclude engagement of a community provider.

More details in the article, so go read it all.