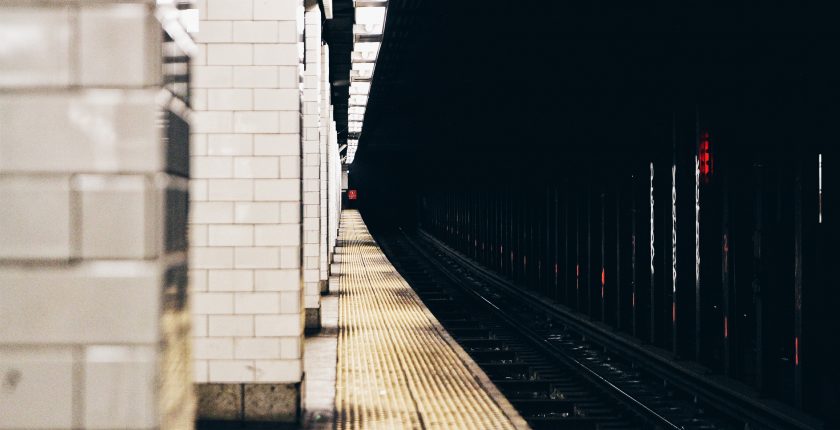 Government as a Platform (GaaP) has come to mean many things to many people, [such as] a route to better public services; the breaking down of organizational silos; as a toolkit for civil servants; an open platform to build upon; as new public infrastructure; a short-hand for co-production of policy; and paving the way for new institutions that are fit for the digital age.

In much the same way that the term ‘smart cities’ is used to cover everything from parking apps to delivery robots and invasive digital advertising, there is a risk that the usage of what is an evermore important concept starts to cover a range that becomes too broad, too vague, or is seen as contradictory. Additionally, important considerations, such as public safety and democratic accountability, often appear to be missing from the today’s debate.

Pope goes on to take a more detailed look at each of those GaaP meanings, before pointing out the gaping (or should that be GaaPing?) void among them all:

With all we have learnt about the impact of commercial digital platforms on society in the last decade, such issues of trust, accountability and safety demand more space in the debate around digital government. That’s because, as well as creating new opportunities for better public services and saving money, platform government brings with it further questions about the risks of centralization of data, and the privacy rights of citizens. Platforms also bring questions of accountability and democracy — which government agency should be held to account when a shared platform fails? If central and local government as both reliant on the same platforms, what does it mean for local democracy and devolved power?

The debate around the Aadhaar identity platform in India provides a good insight into of the types of issues other countries will likely face as they adopt a platform approach to government.

You’ve heard of Aadhaar, right? Well, if you’re interested in gov-tech and GaaP and so forth, you really should have — maybe start here.

Pope finishes up by proposing a new definition for GaaP that tries to take account of that absence, and combine some of the existing conceptualisations in a way that’s still actionable… but we don’t want to deprive the chap of his valuable click-through metrics, so rather than us excerpting the best bit here, you should go read the whole thing for yourself.