PSTA > News > News > The Shared Power Principle: out of the rubble of New Public Management

The Shared Power Principle: out of the rubble of New Public Management 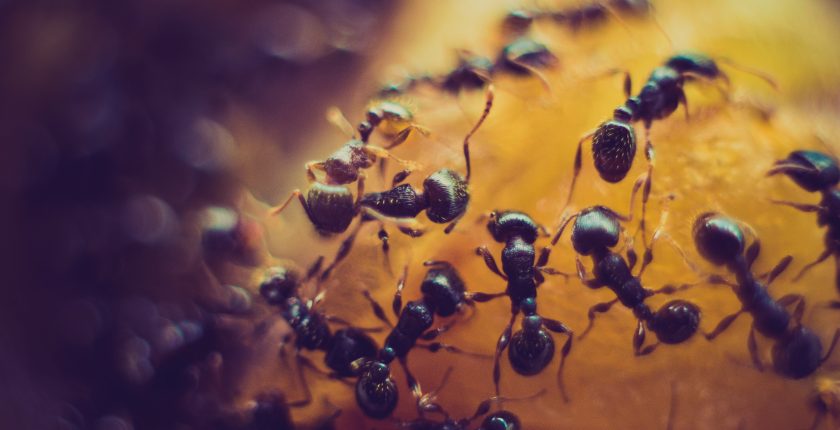 The game is afoot at the Centre for Public Impact, where Elena Bagnera and Margot Gagliani have been trying to understand the enduring influence of New Public Management… and what might come next. The not-at-all-surprising news is that, here in the UK at least, NPM is so ubiquitous an approach to government that we’ve all but forgotten there was any other way it could be done:

We talked to people around the world that were working in government, at different levels, to understand if NPM was still shaping their work and whether they thought this was the future. We took a particular focus during the interview process on the UK, which was both the breeding ground for NPM thinking and is often seen as having the most embedded NPM system today.

What we found was that much of what modern governments do was, in fact, shaped by the ideas of NPM. Control is still at the centre of much government action. Governments do often think of citizens as passive customers and use performance metrics, targets and hierarchy to strive for more efficient, effective services. While this understanding of government as a giant machine waiting to be optimised (what we call the ‘delivery mindset’) makes sense for some services that are meant to be transactional, our conversations with people revealed that NPM approaches are problematic in more complex services.

You probably know some of the most egregious examples of this already: how about schools excluding low-performance students in order to retain a good league-table ranking? Police meeting their crime reduction targets by not actually reporting crimes that actually happened? Talk about perverse incentives… or about Goodhart’s Law, if you prefer.

It’s all well and good knowing what’s wrong, but it’s not so easy to say what’s next. Bagnera and Gagliani went out and did fieldwork in a bunch of places that are rejecting the NPM model in favour of… well, of a variety of different approaches, actually, because the thing with complex problems is that you can’t fix them with off the shelf “solutions”. But at the same time, Bagnera and Gagliani saw that there must be some sort of common factor in these “quiet revolutions”:

… we tentatively gave these approaches the name ‘enablement’, as it seemed that they were all enabling new actors and organisations to take charge. However, with time, we started feeling as though enablement was still too passive a term – only if someone enables you to do something, can you be enabled. But what all of these examples had in common was that – contrary to New Public Management – they redefined where power was held. Power was not, as is often the default, centralised or held at the top, but it was shared amongst a number of actors and organisations.

So we decided to call this movement we are observing The Shared Power Principle.

That would make a good title for a forgotten Prince album, wouldn’t it? Or maybe for a new report on public service transformation — and you can download a copy right now.

Shaping markets: Law, institutions and governments in the time of COVID-19 – UCL Institute for Innovation and Public Purpose
News ,
The States of Change Learning Festival, 1-19 June
News ,
E3M convention report – Growing the New Economy
News ,
Search
This website uses cookies to improve your experience. We'll assume you're ok with this, but you can opt-out if you wish. Accept Settings
Cookies Policy