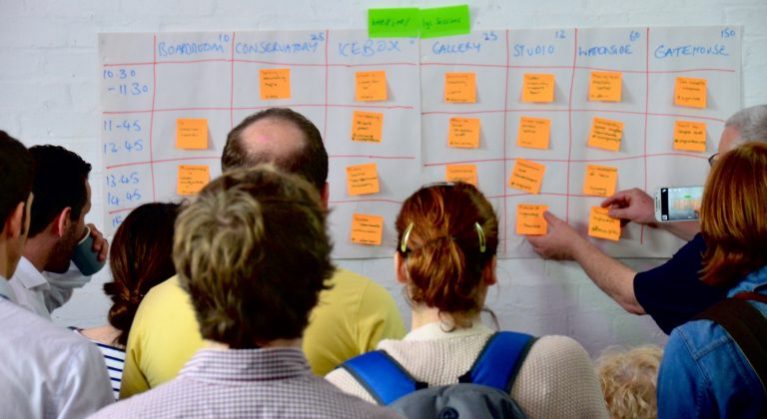 Having been part of a fabulous collaborative cross-government team, the Public Service Transformation Network, which initially ran this site, I’m still a bit raw about the decision to scrap it. Taking a place-based approach to transforming services, with members from many Government departments, including the Home Office, Ministry of Justice, NHS, DWP and the Treasury, we worked together to help places make system-wide improvements to their public services. But as Thea Snow, former Senior Programme Manager for Government Innovation at Nesta points out in her article for Apolitical, we were at the mercy of Ministerial endorsement and central budgets.

Having used Twitter to gain insights into public sector collaborative working, she believes that despite the presiding narrative that such efforts will fail, there are ways for civil servants to collaborate.

I’ve been seeing glimpses of a new form of joined-up-government, orchestrated from the ground-up – a way of joining up which is not reliant on Ministerial endorsement, central budgets, or cross-departmental committee meetings. I’ve been observing a number of grass-roots initiatives which are successfully bringing public servants from a range of disciplines and departments together to collaborate, share ideas, and even pursue cross-agency projects.

Siting networks, events that ask the right questions and using digital platforms as ways around the sometimes crippling bureaucracy of cross-government collaboration, Snow suggests that these approaches can work because those involved intrinsically feel it’s the right thing to do.

All of these initiatives began as the seed of an idea and then, often, a conversation between a passionate group of individuals who felt strongly enough about their idea to give it a go.