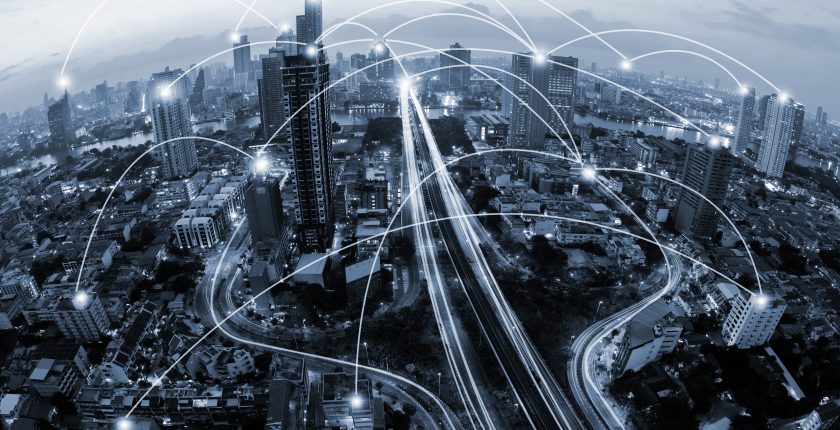 Since 2012, Audrey Tang has been involved with a group engaged in exploring the politics of the internet and the concept of “multistakeholderism”. More recently this group of “civic hackers” have moved from considering the politics of the internet itself to using the internet to open up mainstream politics. But in exploring Taiwanese politics, they found that it was “opaque, fractious and deaf to civic society – the opposite of multistakeholderism”.

In the wake of the the Sunflower Student Movement, the Taiwanese government pledged to listen to their citizens, but were failing to do so, using votes not voices to justify their actions. So quite shockingly, they turned to the group Tang had joined in her 30s, G0v – “gov zero” for a solution.

Civic hackers were asked to step into power. Members of G0v joined the government to form a new team, called the Public Digital Innovation Space (PDIS). Tang went from civic hacker to Digital Minister of Taiwan.

Online politics was polarised. It made people angry and bombarded political leaders with lobbying and abuse.  The internet created only heat and noise, and gave citizens no way to express preferences the government could act on.

GOv’s alternative approach was something akin to a political hackathon, allowing citizens to “not only vote on questions posed by the government, but also control what questions were asked in the first place.” They proposed posing questions to citizens that were based on common attitudes, not differences. The process came to be known as vTaiwan. It was an ambitious but truly consensus-seeking way to develop law.

“… they worked out a set process, partly technological, partly face-to-face, that could be started by government on a specific question. It had to be open for anyone to join, and could only work if people were involved with skin in the game from all sides of any particular question. But it also had to create concrete outputs that the government could turn into new laws.”

They quickly realised that existing social media would not encourage consensus. They needed something very different from the usual online forums for political debate, such as Twitter or Facebook, something that would “pull people together rather than split them apart.”

“Those platforms are engineered to keep you on the site, and this usually means serving up content that provokes the strongest emotions – either zealous agreement or spluttering outrage. People would focus on the most polarising statements.”

So they turned to a platform called Polis, “Like any social media, it allows participants to share their feelings and to agree or disagree with others. But as they do so, the platform draws a map of the debate, and shows everyone where they are in it.”

The platform had no response buttons, so no trolling. Echo chambers were replaced by attitude maps to show you where you are in relation to others. It gives more visibility to consensual statements than divisive ones. Providing a platform for deliberative democracy, Tang observed that:

“People compete to bring up the most nuanced statements that can win most people across.”

Since 2014, vTaiwan has repeatedly found consensus where it seemed there was none. Where there was division on attitudes to caning drunk drivers, users of the platform eventually united on an approach to prevent drunk driving. Consensus was also found when the conversation turned to Uber:

“In its most famous case, the regulation of cab-hailing app Uber, vTaiwan initially found hardened factions set around either its convenience or illegality. Yet the debate ended with a series of practical points of agreement: Uber could operate, but only with licenced drivers.”

An interesting challenge has arisen in terms of the sustainability of the approach – running outside of government, it is dependent on a hand full of people like Tang to keep it going. But the lessons here are important for the future of digital democracy:

“Polarised and angry content keeps us engaged, and that is exactly what platforms have been designed to show us. Design a platform to find consensus, and you see it arise in the debate.”